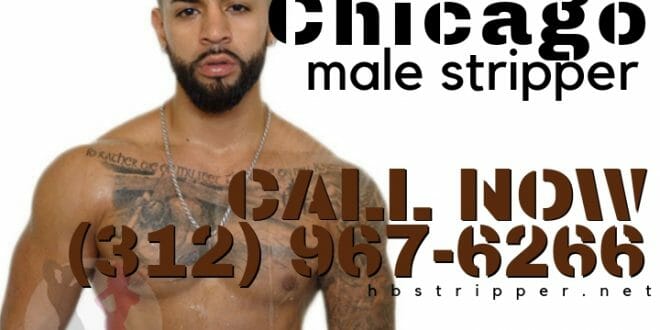 In the search of the country’s best exotic dancers, we visited 11 cities and over 100 strip clubs – hey, it’s a tough job, but someone has to do it. In the process, we got a feel (pun intended) for talent, and learned that a “separate but equal” evaluation of local strippers isn’t exactly fair. In some places, the girls are better looking than the girls in others; but the best club in any city is better than mediocre club in the cities with the best strippers. So when talking about the country’s best dancers, we’re talking about the best of the best in any city. Among those, however, there are a few standouts.

Chicago exotic dancers are runner-up as the best strippers in the country. The girls were, according to our judges, in the top three cities for appearance. (Las Vegas was number one, Los Angeles and Miami were tied for number two, and Chicago is number three.) But what the talent is missing in terms of “wow” appearance it makes up for with its penchant for interactive dances, friendly conversation, and good club manners as far as offering and negotiating dances and other entertainment.

Los Vegas ranked number one overall, but that’s just because the girls at the strip clubs in Chicago aren’t as ruthlessly professional as the girls in Las Vegas, who have mastered the craft of exotic dancing in theory and in practice.