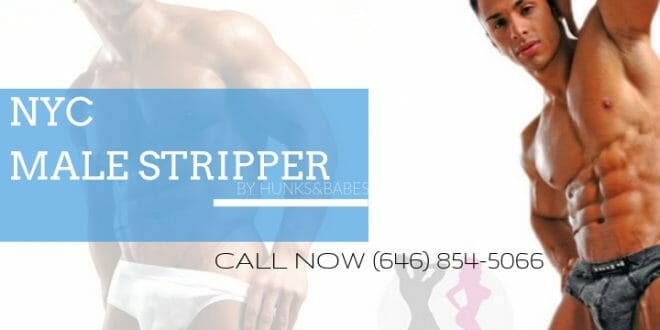 Are you an aspiring actress or model in the New York City area? Are you tired of working as a server to ungrateful patrons at an unglamorous restaurant or coffee house job? Making real money as an aspiring actress or model can be tough in a city as competitive as New York. With so much competition for work both on and off the stage it’s hard to make enough to afford a simple studio. But if you have a good body, a sense of adventure, and are willing to work late nights, working as a female stripper just a few nights a week can earn you way more than any conventional gig, while freeing you up during the days for auditions and leisure.

Female strippers in New York are some of the highest paid entertainers in the world and work in a field that actually thrives in any economic climate. While it is true that celebrations are less likely to bring business to expensive NYC strip clubs, the need to entertain clients in pursuit of sought-after sales will keep shifts busy.

If you think you have what it takes to be a female stripper in New York, audition at a club or else consider auditioning for a stripper outcall service, who will book you for lucrative bachelor parties on whichever days you choose to work.