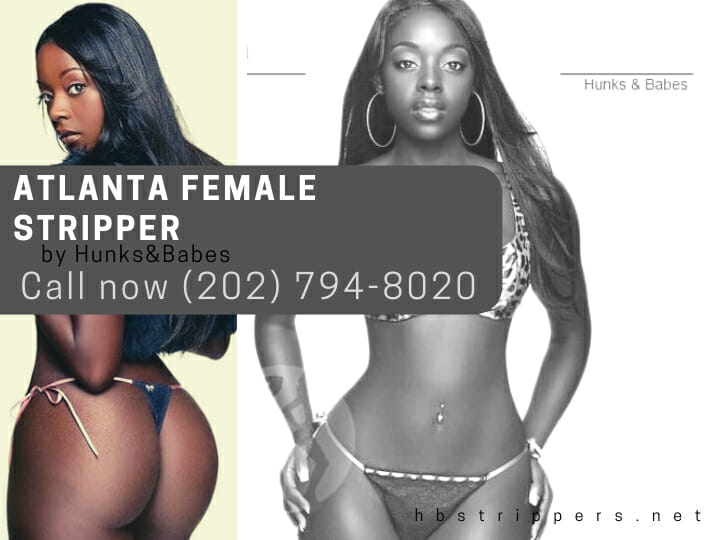 First, girls who work in Los Angeles gentlemen’s clubs work in them mostly because female strippers in Los Angeles get paid a lot more than waitresses. Since most of them are aspiring actresses or models, there will be little funny business in the champagne room – unless, of course, you’re a producer, casting director, or can convincingly convey to an actress that you are either one of these.

Secondly, Los Angeles gentlemen’s clubs run tighter security than their counterparts in other cities in other cities. This is because many clubs in the area are owned by  larger “investment groups” that have security processes; ‘extras’ have been standardized and regulated by owners or franchisees who want their businesses to be as legitimate as possible because owning a club pays so well.

Lastly, you probably aren’t going to get lucky at a Los Angeles gentlemen’s club because of the competition. Who are you, anyway? If you’re reading this, chances are that you aren’t the type of guy who can truly impress anyone with his game or his wallet.