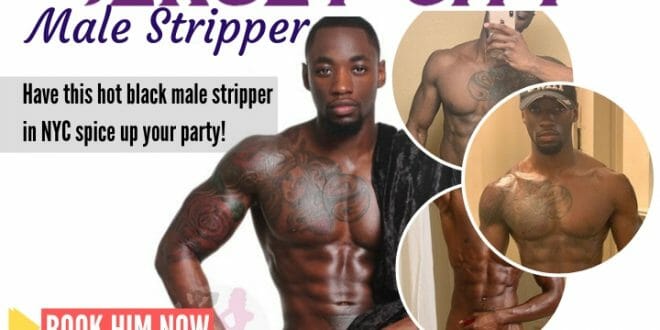 A lot of people ask me about the quality of the gentlemen’s clubs in New York. Though I would like to be glib and tell them that everything in New York is better, that’s not really the case (believe me, I’ve been to strip joints in Texas). While it is true that because of the high concentration of business and money that there are a lot of hot exotic dancers attracted to New York, gentlemen’s clubs in New York are not necessarily better for a few reasons.

First, clubs in New York usually charge a heavy cover – figure $50. This doesn’t even include a drink. While you’ll get to some great female strippers shake it, you could see strippers in Chicago shake it for a lot less at the door.

Then there’s the cost of drinks. If you were thinking of throwing a bachelor party at a New York gentlemen’s club you can forget about it: a bottle of any kind of booze will run $500+ without mixers, and without any free “extras.”

Finally there’s the cost of the actually stripping: leave your singles at home. At the high end New York gentlemen’s clubs you can only buy dances and they are absurdly expensive and very impersonal if you can’t afford to shell out hundreds of dollars.

Although New York has some of the hottest female strippers, it’s fair to say that the thing that lures them to New York – money – is also a great barrier for the average Joe to have a good time at New York strip clubs.